Welcome to the Annunciation

As we approach our 90th Anniversary some things have changed. Click the link below for updates and to purchace a Commemorative Album Ad.

Check out all the Youth & Adult Ministries at our Parish!

Check out our YouTube channel to watch Sunday Liturgies live or recorded, view sermons, and more

Here at the Annunciation we offer a wide range of ministries for people of all ages!

“We knew not whether we were in heaven or earth…."

Eleven centuries ago, Prince Vladimir of Kiev decided to send his emissaries to the four corners of the world in order to learn more about the religions and faiths of various countries. He wanted to make sure that he would find the One True Faith for his country. In the year 988, his emissaries visited Hagia Sophia ("Church of the Wisdom of God ") in Constantinople. Upon their return, they reported to Prince Vladimir that during the Divine Liturgy—the most important Sacrament and Worship Service of the Eastern Orthodox Church— “we did not know whether we were in heaven or earth"! The continuation is part of the history: Russia became Orthodox. The same thing happened to the rest of the Orthodox Churches; they received their Autocephaly from the Mother Church, i.e. the Ecumenical Patriarchate of Constantinople.

As Greek Orthodox Christians, we are under the jurisdiction of the Ecumenical Patriarchate of Constantinople, the Greek Orthodox Archdiocese of America, and of course under the Omophorion of our beloved Spiritual Father and Leader, His Eminence Metropolitan Alexios of Atlanta.

We are truly privileged to fully participate in every Divine Liturgy in the same one, ancient, unchanged, uninterrupted, mystical Worship that we received from our Lord, Jesus Christ and the Holy Apostles. This is especially felt on Sundays when we celebrate the Holy Resurrection of our Lord and Savior God, Jesus Christ. We wholeheartedly invite you to “come and see”, and empirically experience the inexpressible beauty and majesty of the Orthodox Christian Worship.

Please come forward to accept a peace offering of blessed bread (Antidoron) from our Clergy at the end of the Divine Liturgy. Afterwards, you are more than welcome to join us during our Fellowship Hour, to partake of our well-known hospitality, along with a cup of coffee...and a pastry (we are known for those, too)!

We are the spiritual home to approximately 400 families from a variety of backgrounds, the largest percentage being of Greek ethnic descent. Our growing Church family includes immigrants and descendants from virtually every historical Orthodox Christian country, including Greeks, Russians, Ukrainians, Serbians, Romanians, Middle Easterners, and others—and a growing number of those from non-Orthodox Christian backgrounds who have “come home,” embracing the Orthodox Faith as converts. What first formed as an immigrant oasis has grown into a uniquely American community, full of different “flavors and spices,” and continues to grow and flourish.

As Orthodox Christians we are follower Christ. 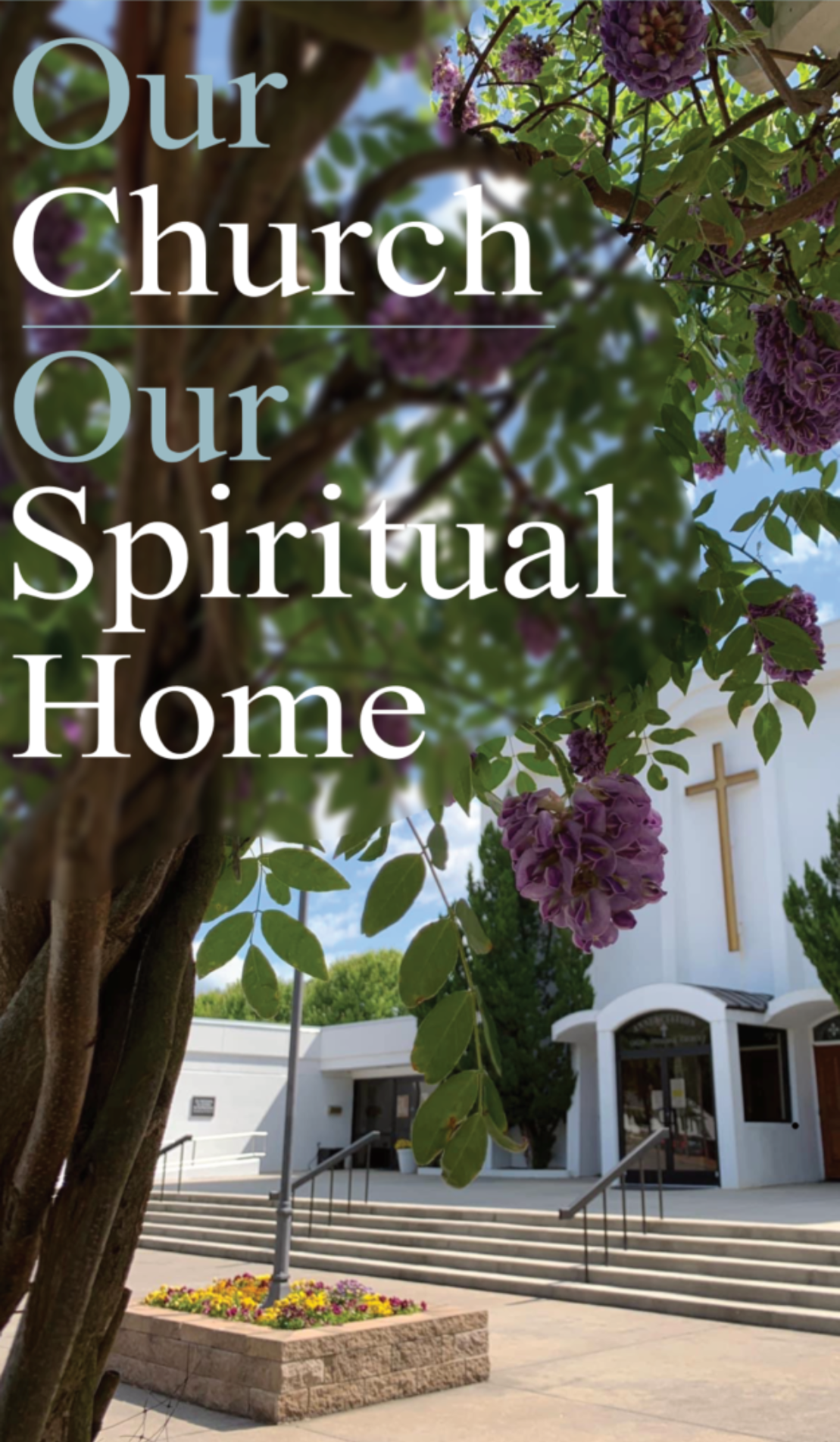 Stewardship is a way of life, which acknowledges accountability, reverence, and responsibility before God.

Take a journey through our church and learn about all the saints that adorn our wall and more!

Meet Parish life, an online app that lets you update your contact information, share your contact with the parish in an online church directory, and view your contribution history.

Parthenius, Bishop of Lampsacus; Luke of Mount Stirion; George the New Martyr of Crete; Theopemptos the Martyr & his Companions; The Synaxis of the New Martyrs of Russia; Afterfeast of the Presentation of Our Lord and Savior in the Temple; Richard, King of Wessex

Visit the Online Chapel for more daily readings, hymns, a monthly calendar of saints and feasts, and more.